We wanted to share with you the winner of the Continuum app contest from last week. It was a super hard decision, but we went with Vuong Chung from Vietnam. His app, Perfect Workout, can be found here. You can check out the finalists’ apps from my blog here. We were really happy to have heavy involvement from our engineering team for coaching and judging as well as sponsorship and support from HP for this event. Vuong took home quite a haul for his work. He received a Lumia 950, a Continuum Display Dock, an Office 365 Subscription, a copy of Visual Studio Pro, an HP Elite XP3 phone, $1,000 Advertising Credit on the Microsoft Store and my fave: A Surface Book.

Congrats to Vuong. We love his app! 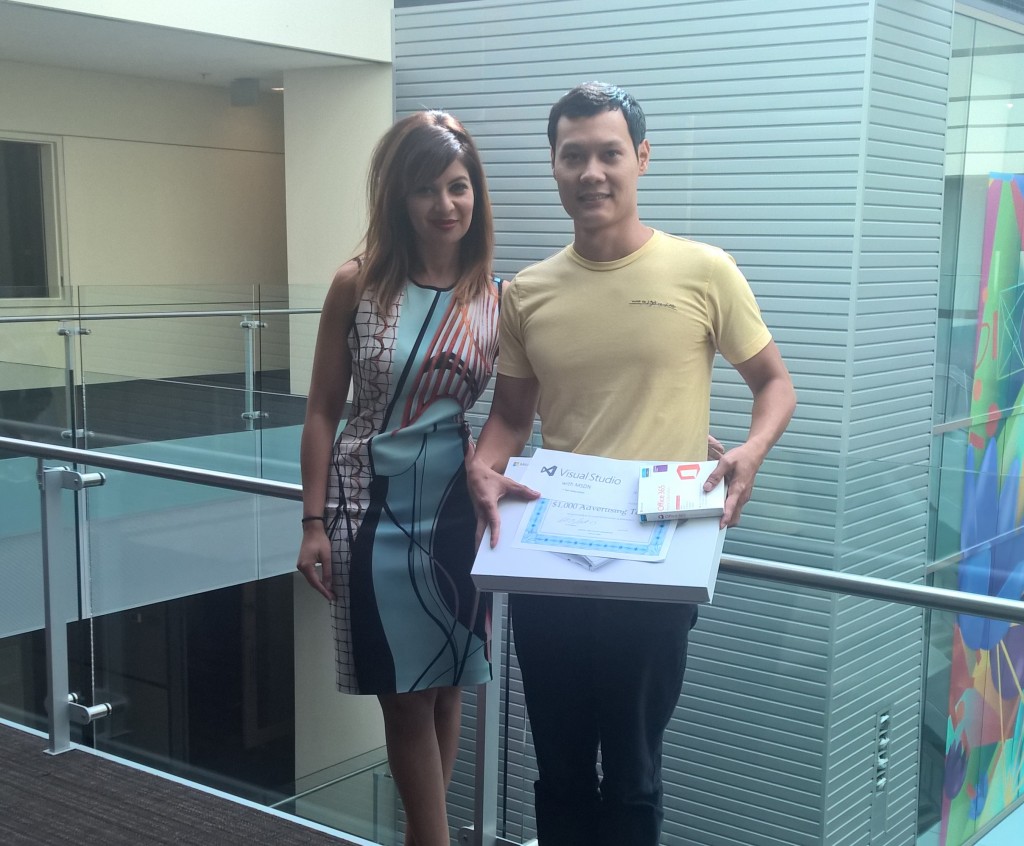 In build news: today we are releasing Build 14383 for both PC and Mobile to Windows Insiders in the Fast ring. On PC, you will notice a few things are different with this build. For example, the desktop watermark is now gone. This is because we’re beginning to check in final code in preparation for releasing the Windows 10 Anniversary Update to customers on August 2nd. But we’re not finished yet and will have more builds to release to Windows Insiders between now and then. Remember you guys play a big role in helping us decide which are the final *final* bits that we ship globally.

It’s feeling like ship season around here and we can’t wait to see what you think of this build. Keep hustling,
Dona <3