Today, we are releasing Build 14257 Windows Insiders in the Fast ring.

As I mentioned last week, we’re at the beginning of a new development cycle for our next feature update to Windows 10. Teams are still early in their new feature work and changes in this build are mostly about laying the foundation for those features to start coming into builds. So you won’t see many visible changes quite yet. Also, the increased pace of the Fast ring (You’ll note that this build is only 6 revs newer than the last build we sent to the Fast ring) means that there will be fewer big changes between builds as opposed to this time last year when builds were about 30 days apart. There is a ton of coding work going on, but I want to set your expectations on how it will show up for you at our increased Fast ring pace.

We are seeing lots of bug fixes coming in from teams, including some which were reported by Insiders: 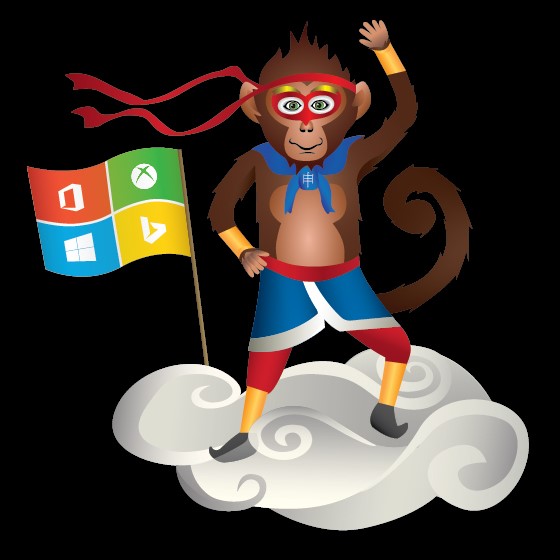