Just to quickly recap the changes we’ve made to rings for Insiders in 2016: (I included this in yesterday’s PC build, but including here for Mobile for completeness): 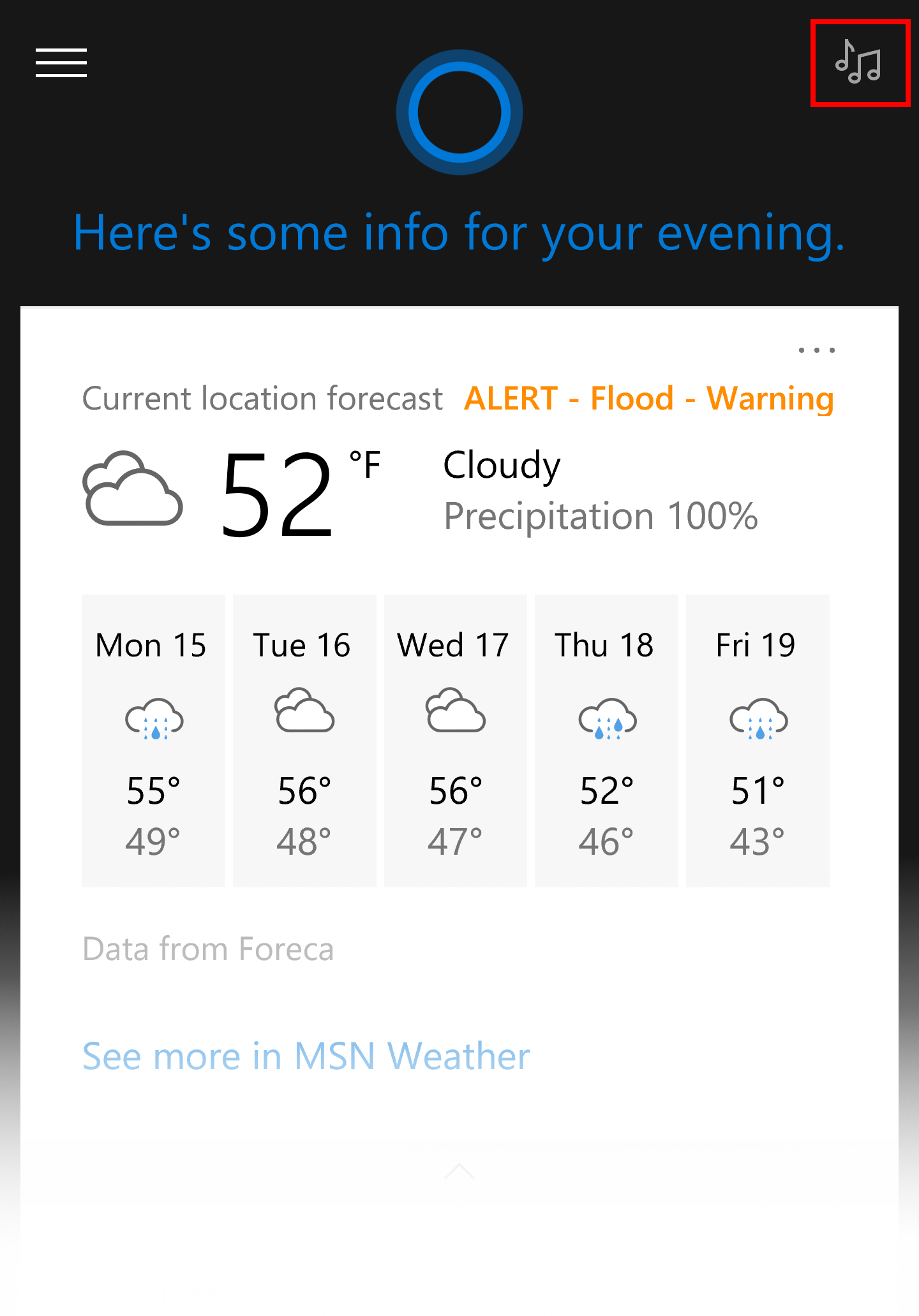 Open InPrivate tabs more easily in Microsoft Edge on your phone: We take the need for private browsing seriously, and InPrivate has been a feature of Microsoft Edge in Windows 10 Mobile from day one. However, we received feedback from Windows Insiders that the InPrivate feature was either hard to find or missing on their phones. As a result, we’ve moved the button to create a new InPrivate tab to appear right next to the new tab button. The next time you need a private tab in Microsoft Edge, you’ll find it right in your tabs view. Try it out on your phone and let us know what you think. 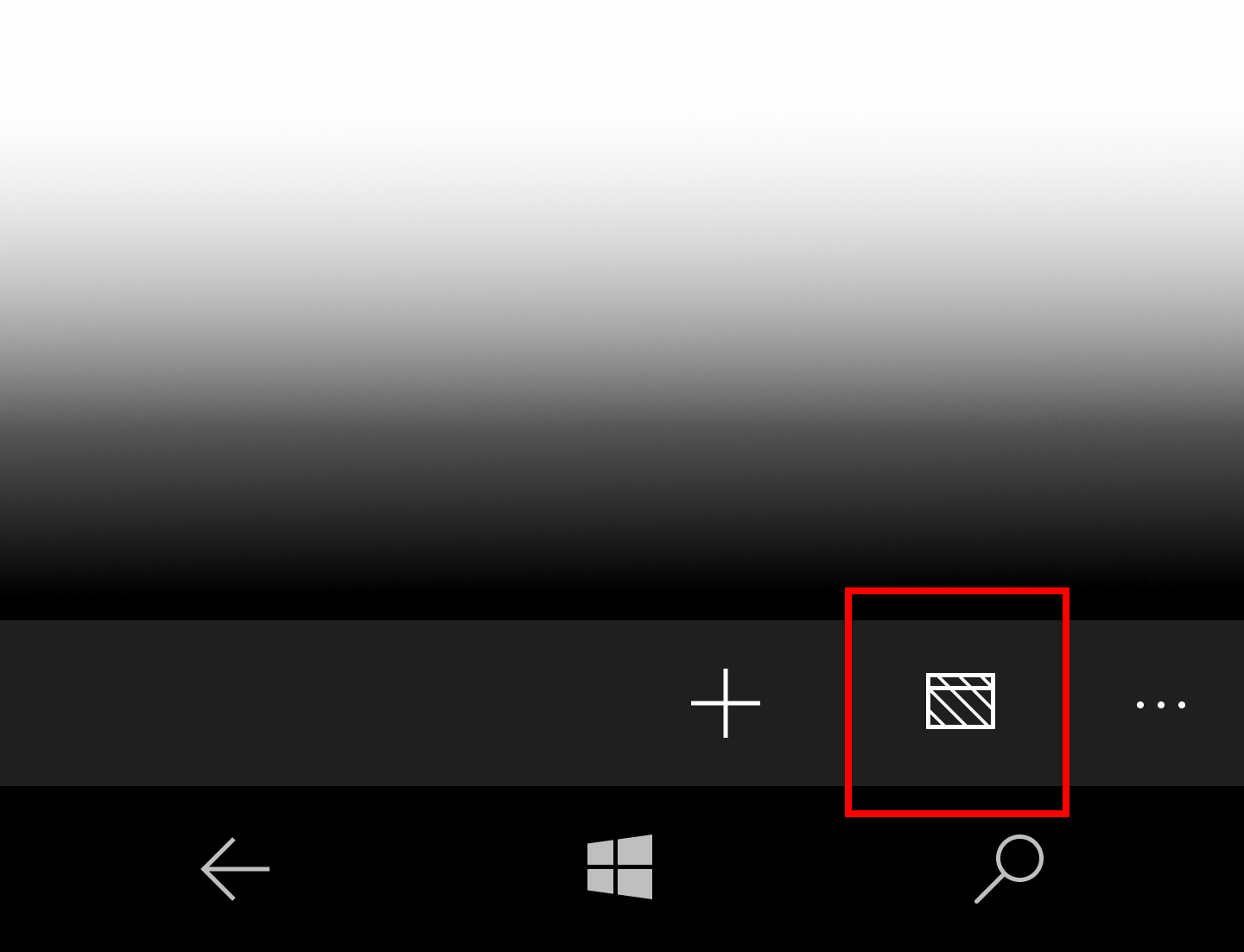