Today we are releasing Windows 10 Insider Preview Build 14352 to Windows Insiders in the Fast ring.

Cortana, Your Personal DJ: In addition to playing songs via your local files and OneDrive, you also now have the ability to play any song from the entire Groove Music Catalog using Cortana. If you have a Groove Music Pass, just ask Cortana to play your favorite artist, genre, playlist or song. This also works with Cortana on your Lock screen.

NOTE: Groove Catalog support currently for U.S. English only – other regions to come in the future.

Set a timer: You can now set a timer using Cortana to remind you to go get a snack, take a break, or while cooking. You can set a timer, query how long is left and cancel using natural language. On your PC, this works logged in or above the Lock screen. On your phone, you can use speech or text. Examples below. We are continuing to improve the overall user experience including conversation mode (“set a timer”, then specify the time), and enable turning off a ringing timer using speech. Try out:

Updated Sticky Notes: With the latest update, Sticky Notes are now better than ever* with the ability to create Cortana reminders from your notes that will flow with you across your Cortana enabled devices. You can also ink or type a phone number and it readies itself for calling; write an email address and launch directly to email, write a URL and launch into Microsoft Edge right from the Note. A few jotted-down bulleted items become an easy-to-manage checklist. Don’t forget that Sticky Notes is also a standalone app, just launch it from Start if you’d like to use it outside of Windows Ink Workspace.

Compass on the ruler: We’ve updated the Windows Ink ruler to include a compass. If the ruler is oriented in the direction of any of the cardinal points or midpoints, the compass indicator will become bold. 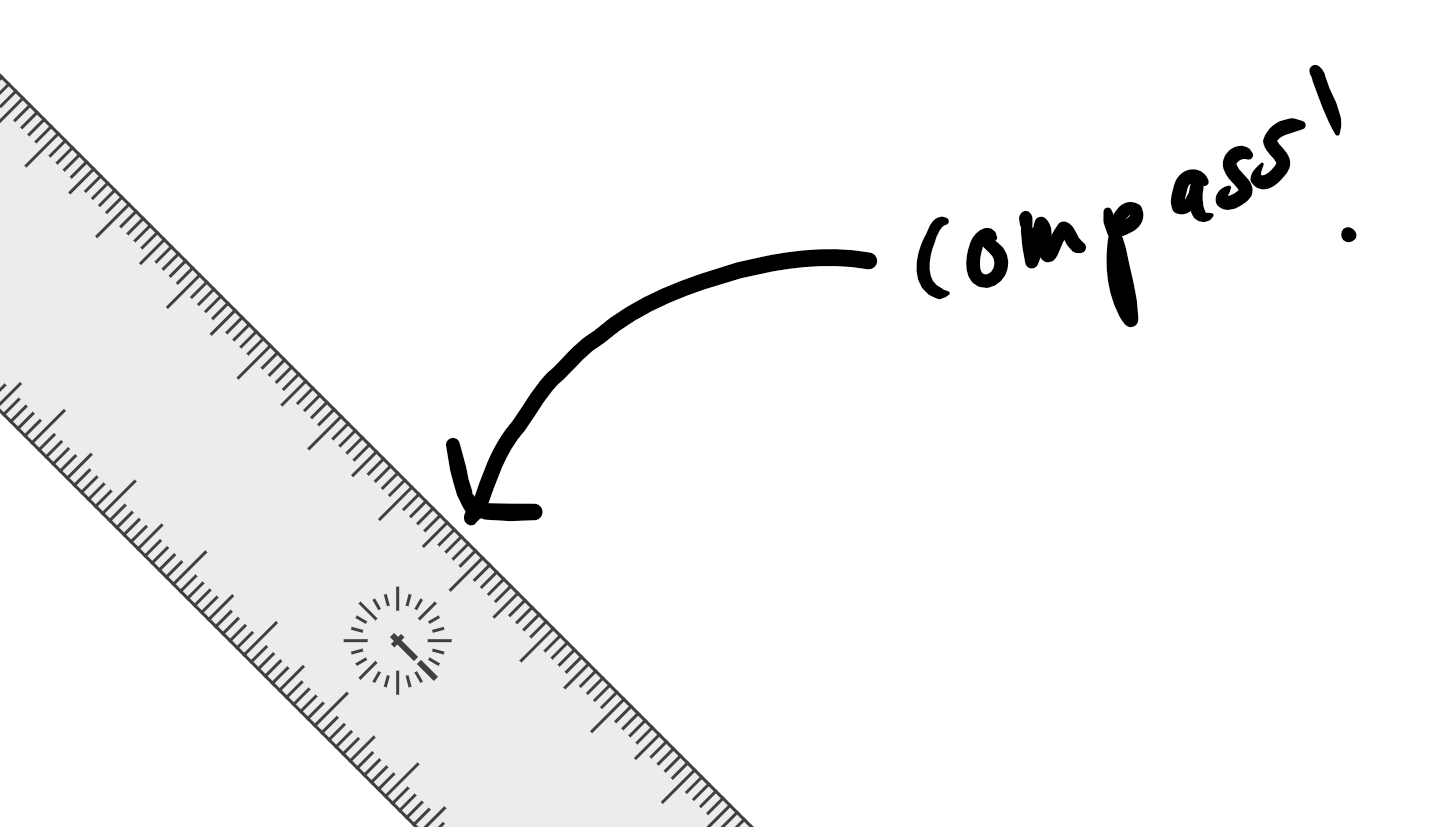 General improvements to the Windows Ink experience: We have made performance and reliability improvements based on feedback including:

Other items of note

Tip: You can control this feature through the Windows Game bar settings. In the settings dialog, look for the "Show Game bar when I play full-screen games" checkbox.

Feedback Hub will now show Microsoft responses: You’ll now see short status tags on feedback to let you know what we’re doing with it. The tags are a short-form way to give status on feedback we’re actively working on or have made changes for. The tags will often be published along with a “Microsoft response” comment that gives more context on what the team is doing. This change also replaces the “Received” tag that you’ve been seeing on all feedback with something much more useful and informative! 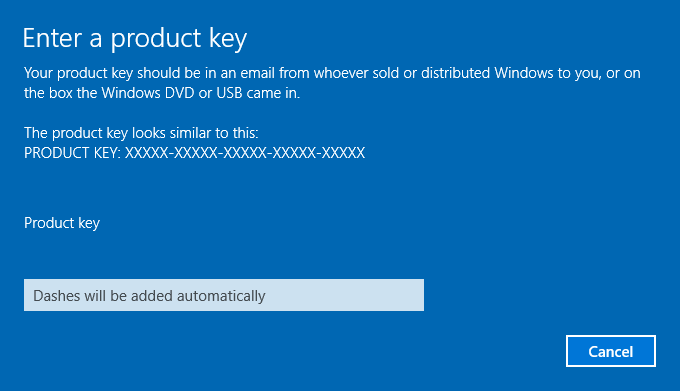 Limited Period Scanning: Limited Periodic Scanning is a new security setting you can choose to turn on if you use an antivirus program other than Windows Defender. This setting can provide an additional line of defense in scanning and detecting malware on your device. To enable this – go to Settings > Update & security > Windows Defender and turn “Limited Periodic Scanning” on. Each month Microsoft’s Malicious Software Removal Tool detects malware on 1 to 2 million devices, even those running other antivirus software. This setting can be turned on for unmanaged devices. You can read more about Limited Period Scanning here.