We’re rolling out Windows 10 Mobile Insider Preview Build 10536 right now to Windows Insiders on the Fast ring. You may have noticed it’s taken us a little longer than we would have liked to get a new build out to you – please read my post from earlier this week on the delay. I am happy to say this build has progressed through all our internal rings and now is ready for Windows Insiders.

Insiders updating from Build 10512 will need to update their devices twice. You will see Build 10514 and Build 10536.1000. Run these updates. After these updates are installed, you’ll receive another update which will be Build 10536.1004. This process will take a bit more time than usual but this update has all the important fixes for Build 10536 so you will want to make sure you take BOTH updates. If you don’t have a problem going back to Windows Phone 8.1, you can update directly to this build (10536.1004).

Here are some of the improvements we’ve made since the last build:

Updated Photos app: The Photos app has been updated to include features you have been asking for to help you do more with your photos. This update introduces a folder view that makes it easy for you to see your OneDrive and PC folders in the Photos app. On your phone, you can also see folders on your SD card. 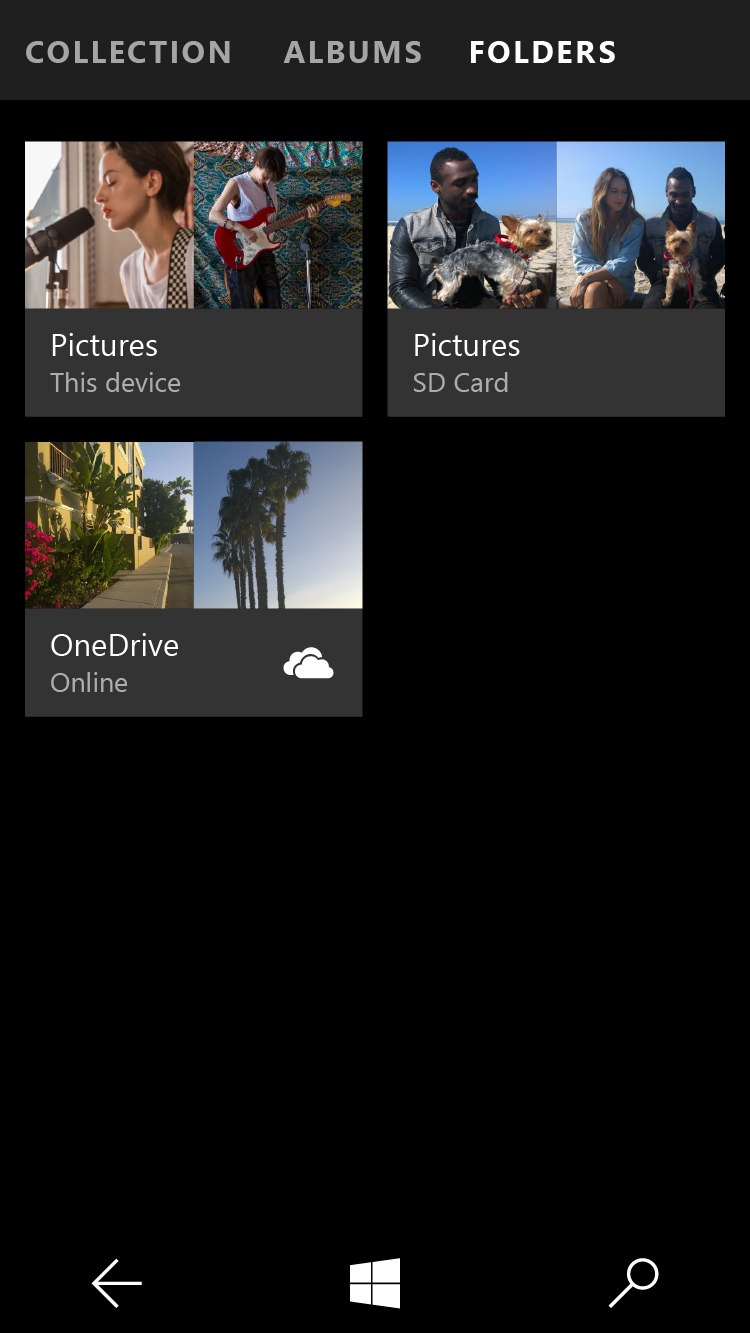 This update also brings faster photo viewing and context menus. Specifically, for phones, zoom and panning is faster, and we’ve introduced favorites. Make sure you’re running the latest version of the Photos app from the Store to see all these improvements on your phone (version 15.9). 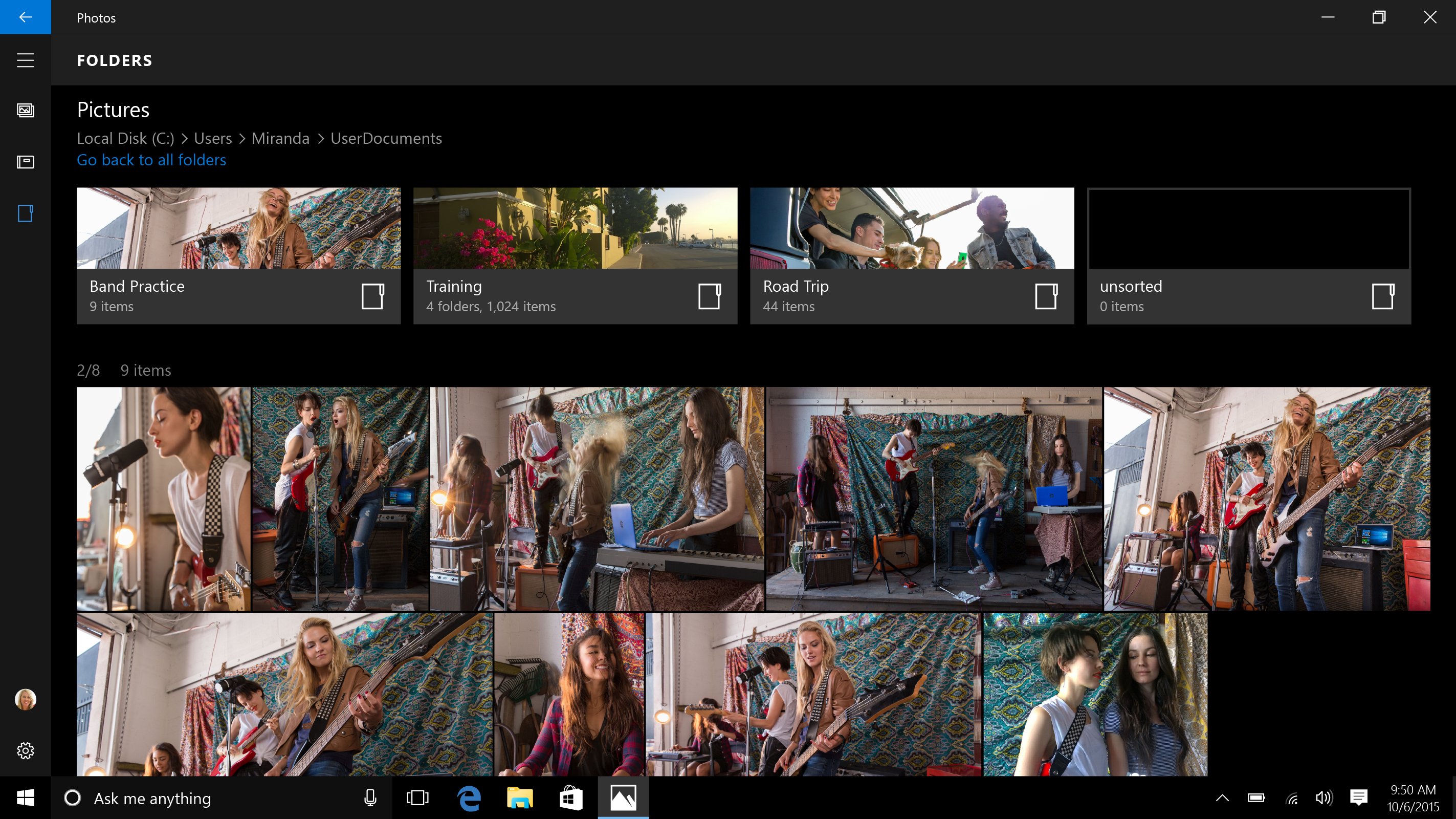 This update hasn’t yet rolled out for PCs but will roll out shortly.

One-handed mode: When we introduced one-handed mode for larger phones, we heard feedback saying many Insiders would like it even on smaller devices. In this build, we have also enabled the ability to use one-handed mode on all phones which can be enabled by pressing and holding the Start button. When you do this, your screen will slide down so you can reach items at the top of your screen. 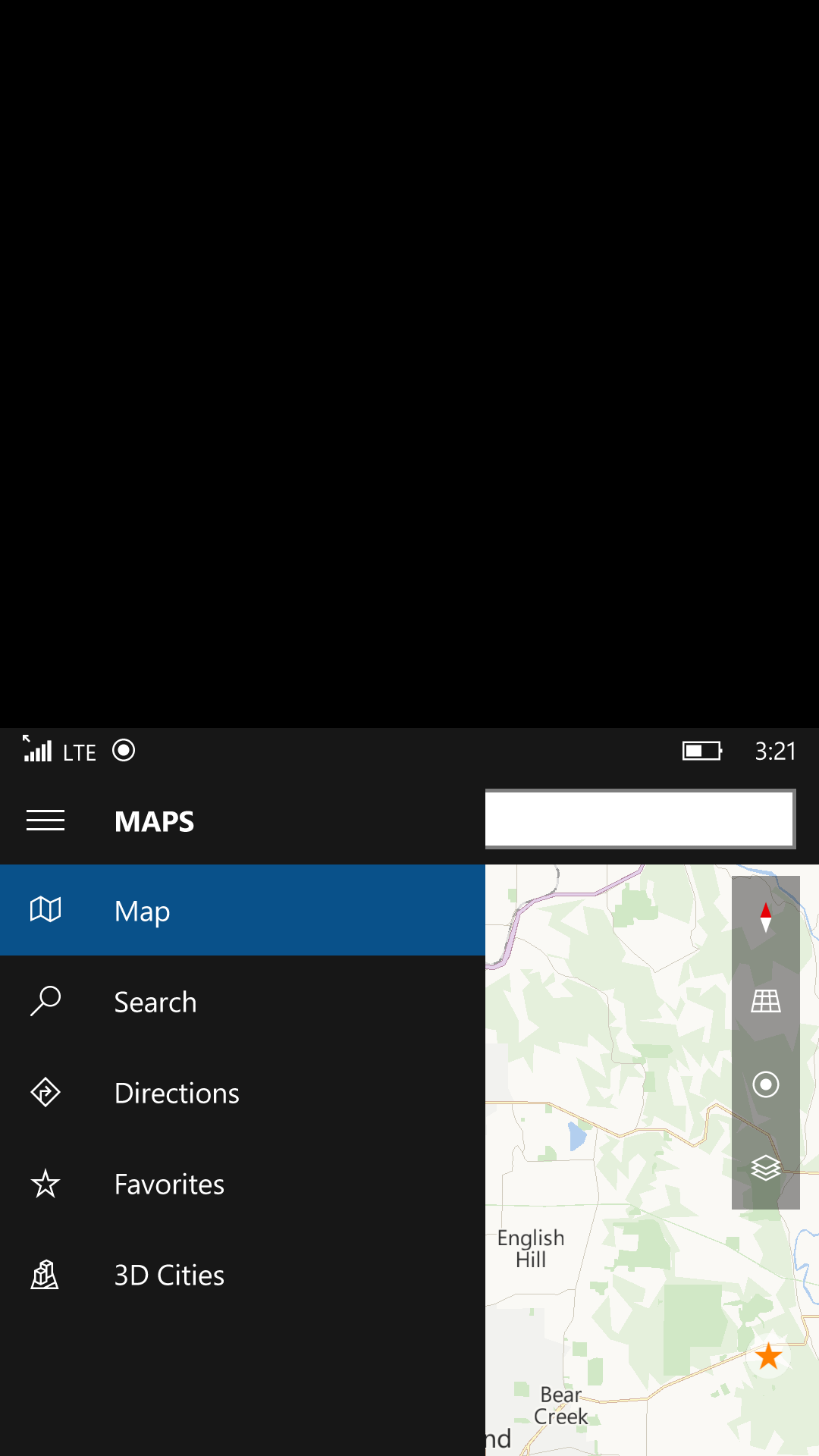 To slide the screen back up, tap the black space at the top of the screen, or press and hold the Start button again. One-handed use will also naturally time out after several seconds and return to your regular view. Give it a try and let us know what you think. 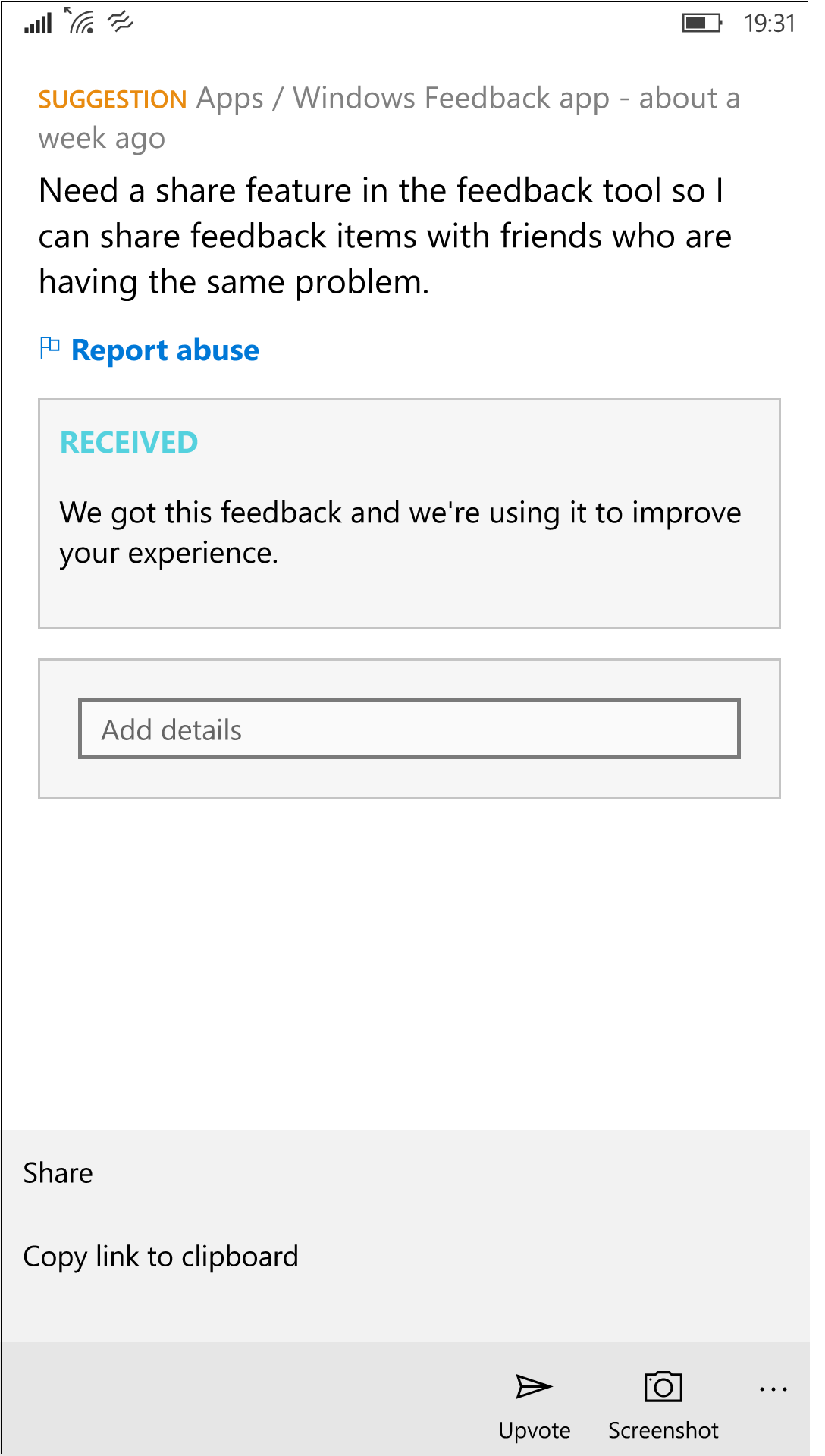 Here are a few known issues for you to take note of for this build:

We also wanted to talk a little bit about Lumia 1020 camera features on Windows 10. Owners of the Lumia 1020 love using their phone’s amazing camera to capture high-fidelity photos and videos. If you recently upgraded your Lumia 1020 to a Windows 10 Insider Preview build, you might have been disappointed that your camera wasn’t working like you expect. Many of the Lumia 1020’s camera features, like 41MP capture and DNG files, only work with the Lumia Camera app. While the app works with Windows 10 Mobile, it won’t be available for download from the Store until later this fall.

To get all your Lumia 1020 camera features back, you need the Lumia Camera app installed on your phone. The easy solution is to wait until the app is available in the Store. If you don’t want to wait, you need to use the Windows Phone Recovery Tool to return to Windows Phone 8.1 in order to get the app back.

Note: These issues only affect the Lumia 1020. If you have a different Lumia phone, the default Windows Camera app already supports all Lumia features except Living Images, which are coming soon to the Lumia phones that have them today!

Thanks for putting up with this temporary loss of functionality on Lumia 1020 devices.

Remember to keep checking the Store and grab the latest app updates from there too and be sure to keep sending in your feedback via the Windows Feedback app!